The dual currency system is one of the most astonishing peculiarities of Cuba and it is still incomprehensible even to Cubans. But this phenomenon is nothing new as it’s firmly rooted in history of the island.

A Tale of Two Currencies and its Whys 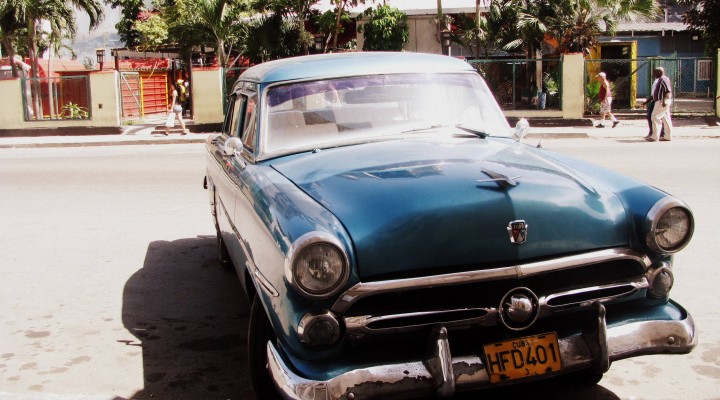 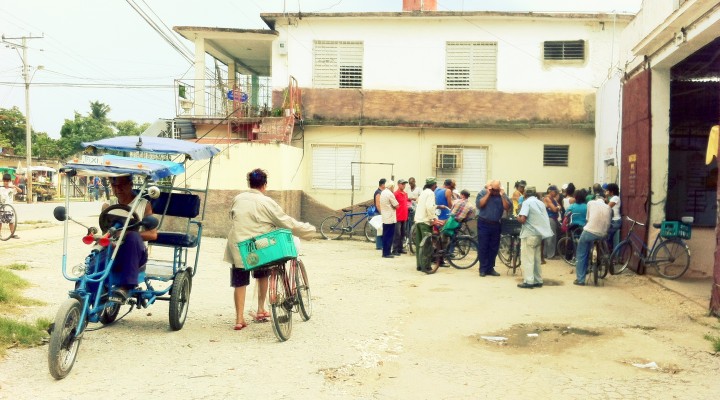 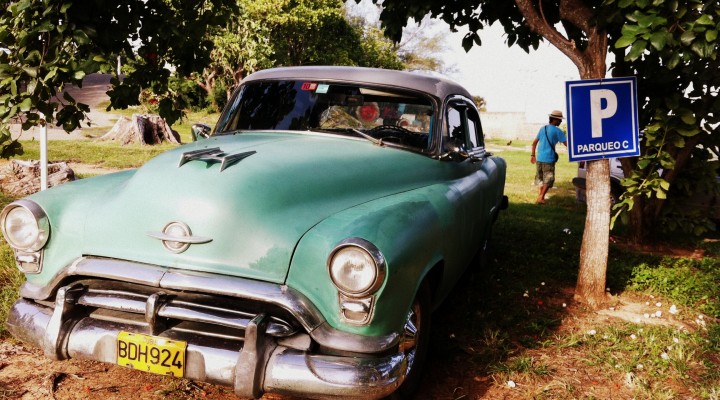 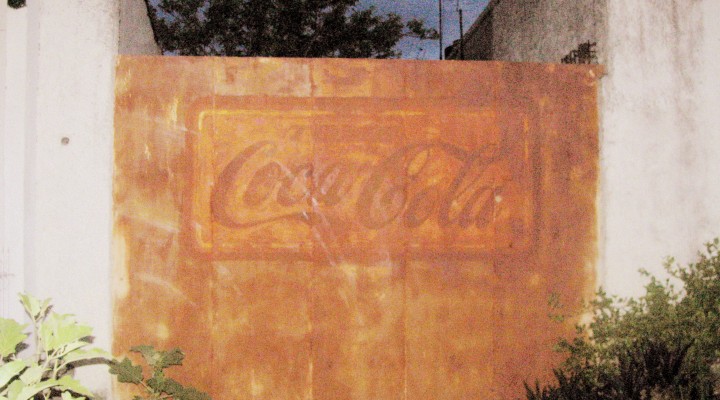 Due to the historical background, long before Fidel Castro came to power with the triumph of Cuban Revolution in 1959, there coexisted multiple currencies in Cuba. That is why the current situation is nothing new on the island.

Let me put that in context for you so that you can better understand the current economic situation of Cuba and learn how Cubans deal with twin currencies on a daily basis.

Before the collapse of the socialist camp in Cuba, people used to live with acceptable prosperity compared to other countries in the region. Back then, the wages had value and people were receiving lots of freebies from the government. The situation changed when the Soviet Union dissolved and the socialism collapsed. This has caused severe shortages in the country and stirred the government up to seek mechanisms that would supply the market with basic commodities.

Among the measures adopted by the Cuban government was the legalization of American dollar in 1993 (a legal tender), which previously was forbidden. That’s when so-called “dollar stores” were set up in many Cuban cities. Actually they exist till now and are widely known as Tiendas Recaudadoras de Divisa (TRD) or “shopping” (pronounced chopping by Cubans). There, people can purchase basic goods in Cuban pesos at a very low price.
Previously there were three currencies in use, the Cuban peso (CUP), in which officially most Cubans are paid and the Cuban convertible peso (CUC), a currency which previously was used exclusively by tourists (and now it is used by everyone and has almost the same purchasing power as a dollar) and the American dollar (USD), that after some time was completely replaced by CUC. Even though at a given time, the implementation of dual monetary system might have been a necessary measure as an immediate solution for complex economic problems that the country was facing, undoubtedly it entails side effects.

As a result, on the one hand Cuba could be supplied with imported products, but on the other hand, this has discouraged a domestic production.

A major negative consequence of this situation is that the measurements of the cost and product value are completely disorganized and erratic. In addition, it causes a low spending power of the population and produces substantial differences within population as far as the incomes are concerned. They are based on whether one is paid in CUC or CUP, and whether or not a family receives the remittances from abroad. A craft store in Parque Vidal located in the centre of Santa Clara, Cuba. Photo taken by a photographer Carolina Vilches.

A way to currency unification

Within the economic reforms implemented by the government, currently Cuba is in the middle of the process of unification of the Cuban peso (CUP) and the convertible Cuban peso (CUC). The objective here is to leave in circulation only one currency and leave behind the trauma caused by a dual monetary system. Cuba is going to take a significant step forward. But this is a long process and the results will not immediate. What the future holds for us? Cubans hitch-hiking at a pick-up point (Punta de Recogida).